Sadly, none of them ever really felt like home to her. Taylor, who had floated in and out of group and foster homes since the age of 14, had given up believing she could find a place she could call home sweet home.

Then, about seven months before she turned 18, she was sent to HomeSafe, which helps victims of child abuse and domestic violence in Palm Beach County and South Florida.

The nonprofit organization, which offers residential group care in Lake Worth, Boca Raton and West Palm Beach, and has prevention program offices in West Palm Beach and Belle Glade helps more than 16,000 infants, children and families each year.

Taylor, who was removed from her home at 14 when her mom tried to stab her, is one of their many success stories. She went from a tumultuous life filled with cutting herself and an overdose attempt to one where there is hope. Taylor, now a 19-year-old Lake Worth resident, has her EMT certification and plans to become a firefighter. HomeSafe, she says, was her ticket to a new life.

Stories like Taylor’s are one of the reasons Suffolk Construction donated $85,000 from its recent eighth annual Charitable Golf Tournament to HomeSafe. The money will be used to support HomeSafe’s intervention and prevention programs and a future capital campaign to build additional cottages for abused/abandoned children to live at HomeSafe.

“Everyone at Suffolk is extremely proud to be able to support such a great organization,” Suffolk’s Chief Operating Officer Peter Tuffo said in a press release. The company has raised more than $468,000 for HomeSafe since 2006.

“We’re honored that Suffolk Construction selected HomeSafe as the charity of choice for its first-class event,” notes Matthew Ladika, HomeSafe CEO. “Suffolk Construction plays an integral role in helping HomeSafe prepare children and families for safer, more productive lives. Not only does Suffolk provide financial support, but its staff regularly dedicates its time and talents to work with our clients.” Suffolk Construction built HomeSafe’s Simon C. Fireman Foundation campus in Lake Worth in 1995

That’s the campus where Taylor lived – and learned to believe in herself. By the time she arrived there, she had been in four different high schools – and her GPA had plunged. Although the group and foster homes she was sent to were safe havens, she felt out of place, like she wasn’t part of a family and that no one cared about her goals, aspirations or feelings.

“When I got to HomeSafe, I didn’t want to get close to anyone because I thought the minute I did the rug would be pulled out from me. I had low self-esteem and my grades were plummeting. I wasn’t sure I could graduate which really upset me because I wanted to do well and make something of my life. My Mom always told me that knowledge is one of the best things you can have because no one can take it away from you,” says Taylor.

“It took me a month to realize how good it was at HomeSafe. They gave me a really good support system and really cared for me. In turn I began to care more about myself. I even stopped cutting myself which was a relief because it is really an unhealthy habit. I worked really hard and was able to graduate from high school with my class,” she says.

“HomeSafe made a lot of my dreams come true. It changed my life. I learned not to give up on myself. It was a hard road and a lot of work, but so worth it,” she says. “I hope to be an inspiration to others there. I want them to do well. It’s a beautiful place and what they do is extraordinary.”

Several staff members attended Taylor’s graduation from Lake Worth High School – and were just as proud as she was, including HomeSafe youth development professional Cristen Garrity. “At HomeSafe we give all youth clients important skills and resources to succeed in life,” she says. “With Dariane, she took advantage of our program and has gone above and beyond to exceed her wildest expectations to flourish in life, now and throughout her life.”

And that’s exactly what Taylor intends to do. “I was dealt a bad hand but I overcame it and now I want to make a difference in someone else’s life,” she says. 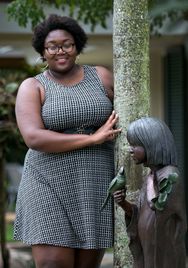 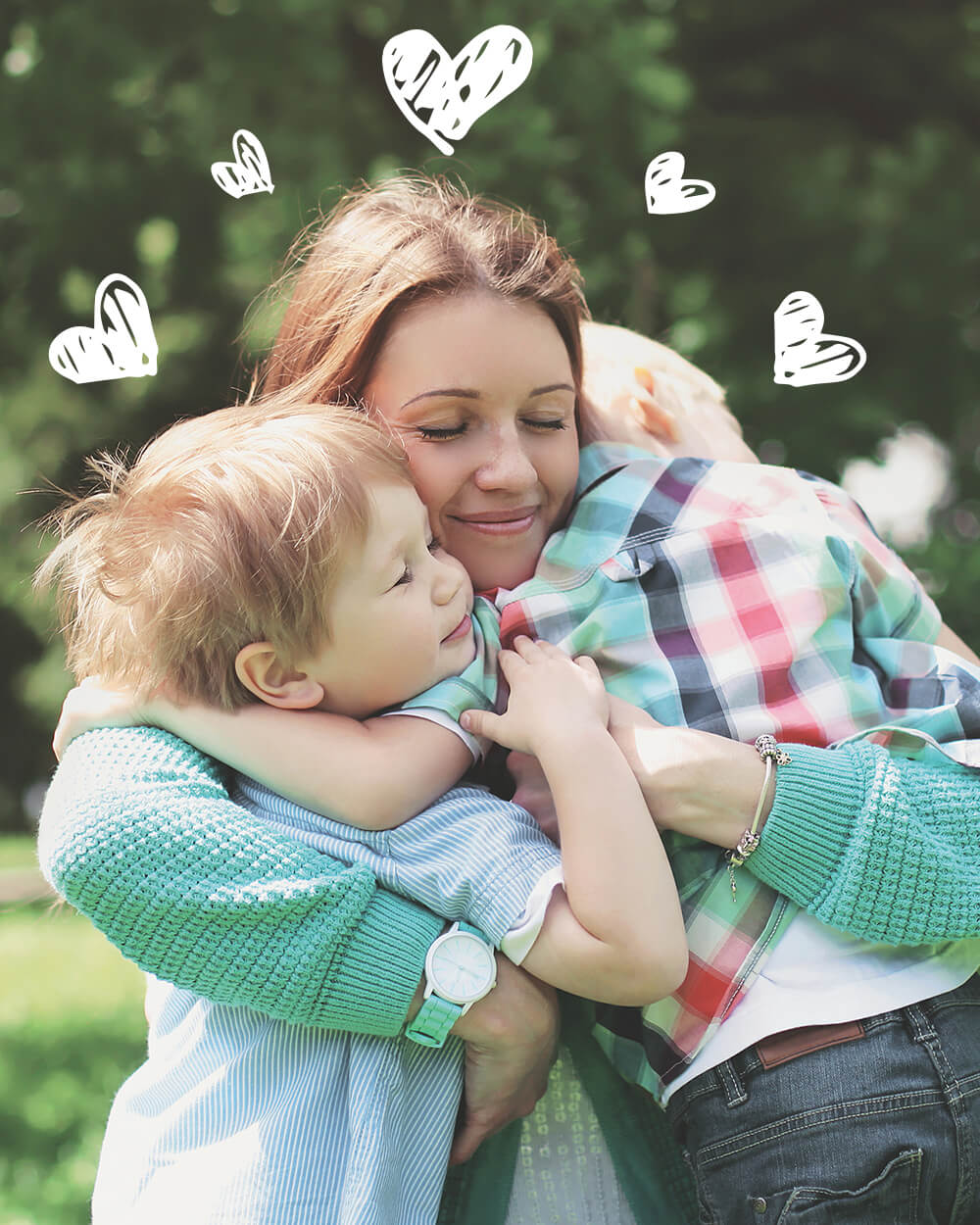